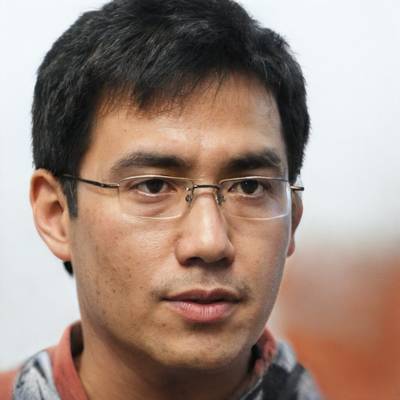 The issue was multifaceted and I think it was really that English is not the writer's first language and he has not read Macbeth. If he had a way of compensating for that it would be fine with me. The paper is about a play, he calls it a novel and describes events from the play that did not happen. Even after making him aware of the aforementioned he didn't make changes. Further, I gave specific instructions on the requirements for the paper, such as: using certain citations and that each paragraph needed to support the thesis. He continued to write a summary/review of the story. It would have received an F. I brought all this to his attention, he said he understood, but did not.

This is my first time doing this and finding a writer for my paper, I am very happy with his work. He provided it to me a day before due even after it took me a while to provide him the materials necessary for my paper. I'm very happy and impressed!

the writer prof.Nickson did not follow the robber completely And it has been modified 3 times and has not been followed and time does not allow me