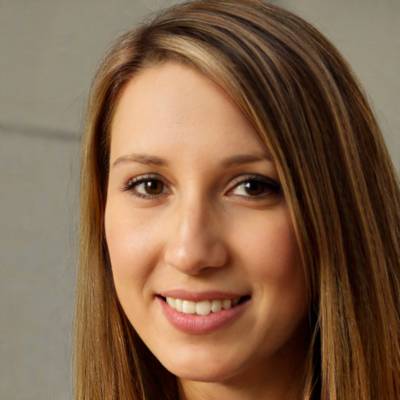 Obesity is a very serious problem of the American nation. It affects all ages and all ethnic groups. The problem with extra weight is out of control, and its severity only increases. Today, it is the matter of not only health issues of the entire nation – it is the matter of survival. The “really serious price” to be paid is the entirely unhealthy nation. It will happen if the problem remains out of control on the highest levels and if it is not explained to the masses. There is no future for such a nation. According to Centers for Disease Control and Prevention (CDC) (2015a), about 35% (almost 79 million) of adult Americans are obese; among them, non-Hispanic blacks constitute about 48%, Hispanics – almost 43%, non-Hispanic white people – about 33%, and non-Hispanic Asians – about 11%. CDC (2015a) reports that almost 40% of obese people are of 40-59 years of age, about 30% are of 20-39 years of age, and almost 36% of elderly (60 and more years of age). About 18% of children are obese in the US (Centers for Disease Control and Prevention, 2015b; HBODocs, 2012). Arkansas, Mississippi, and Louisiana are at the forefront of the obesity epidemic. It is conditioned by the historical prevalence of obesity in this region because these regions have always been considered as the states with prevailing poverty (HBODocs, 2012). There is a correlation between poverty and obesity that, however, becomes weaker over the years of observations. The Bogalusa study was aimed at discovering the connection between the health issues in childhood and the subsequent cardiovascular diseases. The most important finding was the fact that “heart disease begins in childhood” (HBODocs, 2012). The study started in 1972 and screened Bogalusa children until then. It was the first study in the world practice that practiced autopsies of children that died from accidents and non-cardiac issues to find the connection between heart disease, high blood pressure, and high levels of cholesterol in the childhood. The connection was found (HBODocs, 2012). There were concerns about the choice of the place of the study (Louisiana), but today, the situation is similar in all states, so the trend can be generalized to the entire nation. From 60 to 70% of genes in a human body are responsible for the processes related to overweight/obesity. “Research suggests that for some people, genes account for just 25% of the predisposition to be overweight while for others, the genetic influence is as high as 70% to 80%” (Harvard Medical School, 2009). However, the environment contributes significantly as well. Bad eating habits and lack of physical activities only add problems with weight when combined with genetic predisposition. People should be educated by any means available (social networks, TV shows, educational programs in schools, and other) about the damage obesity causes to their health and explain that healthy food consumption according to the correct patterns as well as physical activities can make them much healthier and happier (Shaw, 2014). People should be scared first, and then it is necessary to explain how all those issues can be avoided. It is the only effective way.

This is the first time I am using this type of services and let me say I am very happy with it. She has done a beautiful job, very fast and knowledgeable. I was so stress becuase I had tons of school work plus work and home. She was a life saver, great communication, polite and patient. Definitely will be using them again !

She did a great job with my nursing assignment. I placed my order for 24 hours and she finished the order before the deadline. She is always available at the chat as well, in case you want to contact her. I got the highest grade. I had a really good experience with her. I recommend her.

Paper received well before due time. Unfortunately, paper needed some slight revision and was delivered after due time, but not a big deal.

Didn't really make corrections after having been asked too.

The paper is average. I appreciate the effort. There were several grammar issues that will need to be fixed but I think I can work with it. I just expected excellent grammar and writing skills so I'm a little disappointed.